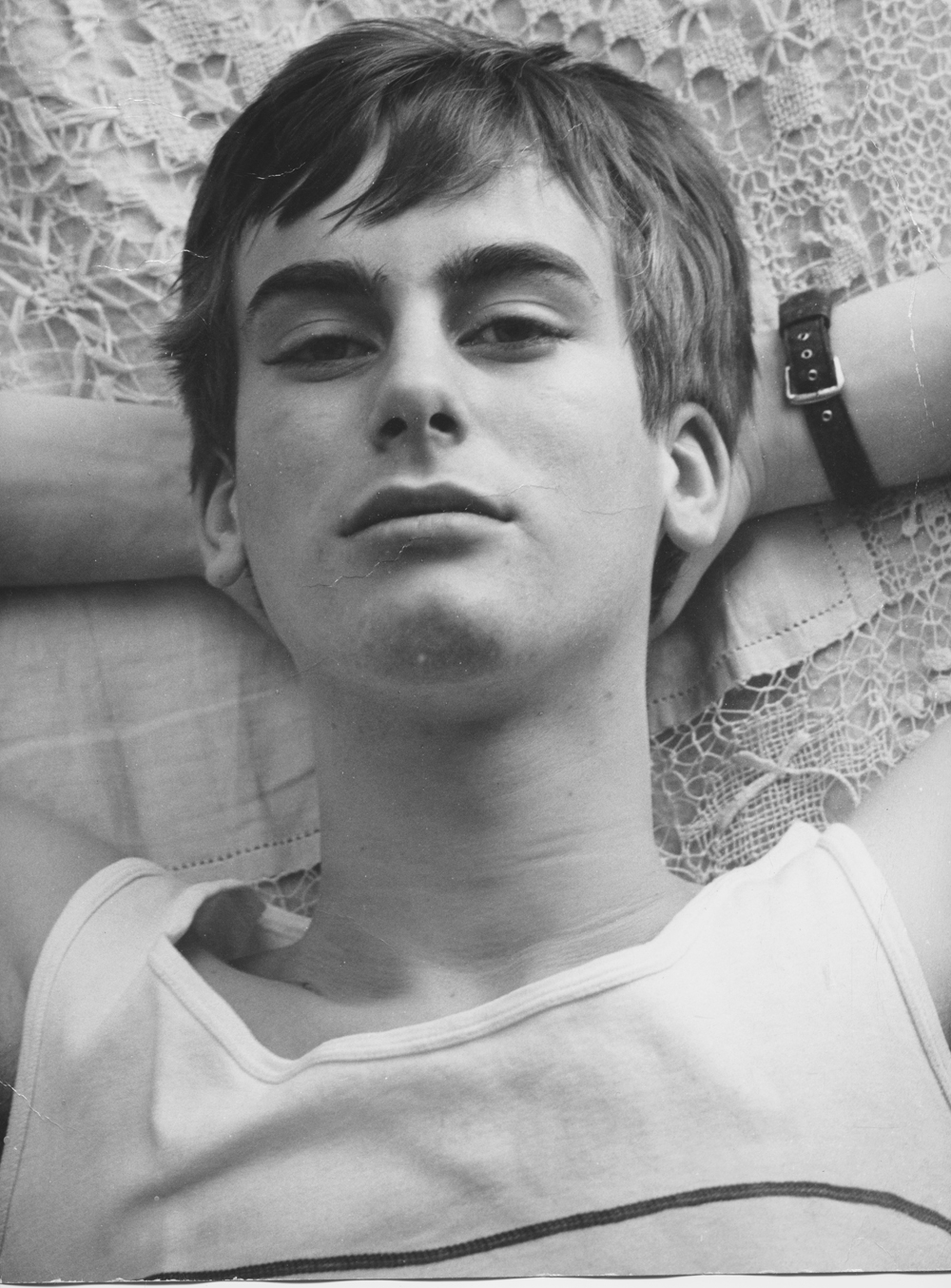 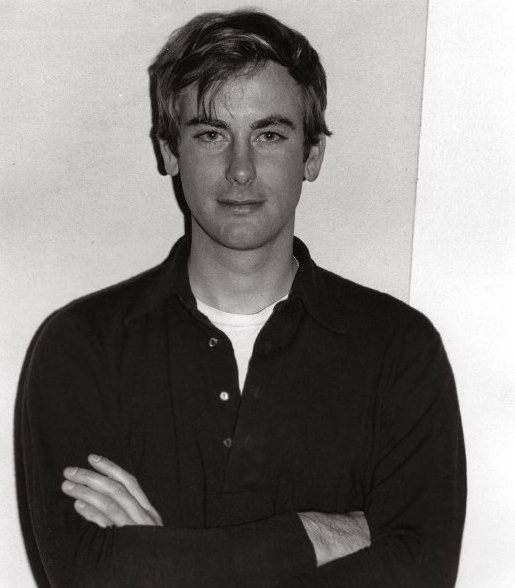 Larry Stanton (1947–1984) was a New York–based artist who through intimate and colourful portraiture documented bohemian life in the city and beyond from the ‘60s–80s.

A gay man, Stanton’s most-known work captured the essence of the radical and liberating post-Stonewall and pre-AIDS queer scene. Stanton would draw, sketch and paint figures – often seeking to capture beauty, personality and sensuality through detailed observation of their distinctive facial features – in regularly-frequented locations ranging from Greenwich Village and the Fire Island Pines to Los Angeles.

Explaining Stanton’s careful and intuitive approach, David Hockney, a contemporary and friend whom Stanton visited in London in the ‘70s, said ‘People make their own faces and Larry knew this instinctively.’ At this period, Stanton was ingratiated with curatorial figures such as Henry Geldhazer during his tenure at the Metropolitan Museum as well as exhibiting at MoMA PS1 and Holly Solomon Gallery.

In 1984, Stanton died from AIDS-related complications at just 37 years old as the virus devastatingly swept through the United States and particularly the LGBT community. Since then, his estate has been under the custodianship of Arthur Lambert, a photographer and the artist’s long-term partner.

While lesser-known than contemporaries such as Patrick Angus, Hockney, Peter Hujar and Andy Warhol, Stanton’s genre-defining and distinctive approach to figuration is beginning to be re-discovered through exhibitions in the United States and Europe. 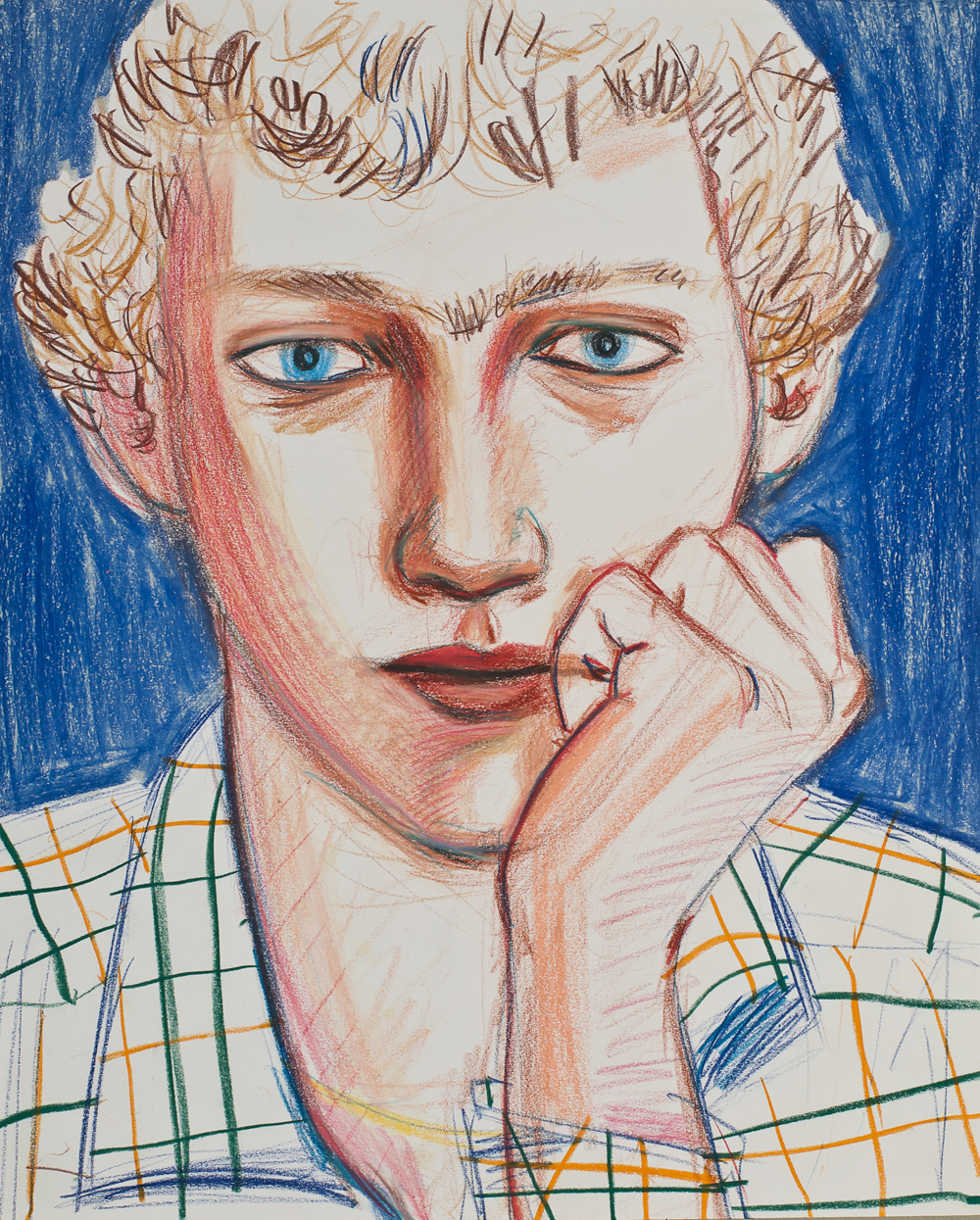 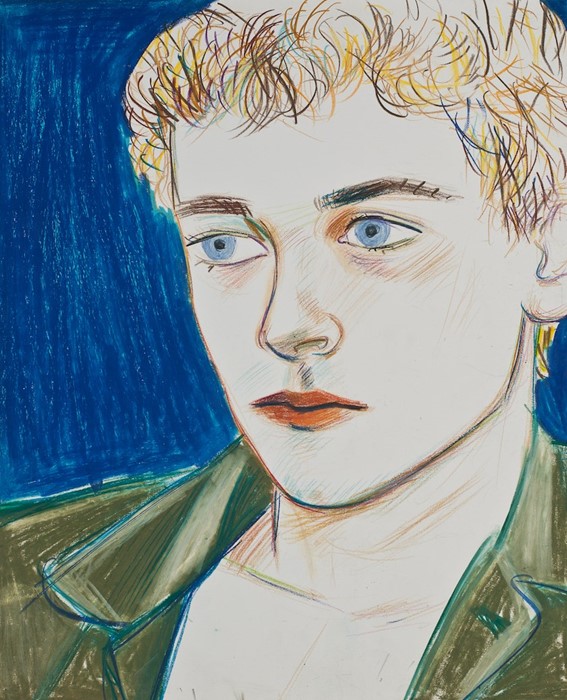 Beauty, Sex and Gay Love: The Drawings of Larry Stanton

Tony Wilkes, AnOther Magazine
Back to all artists