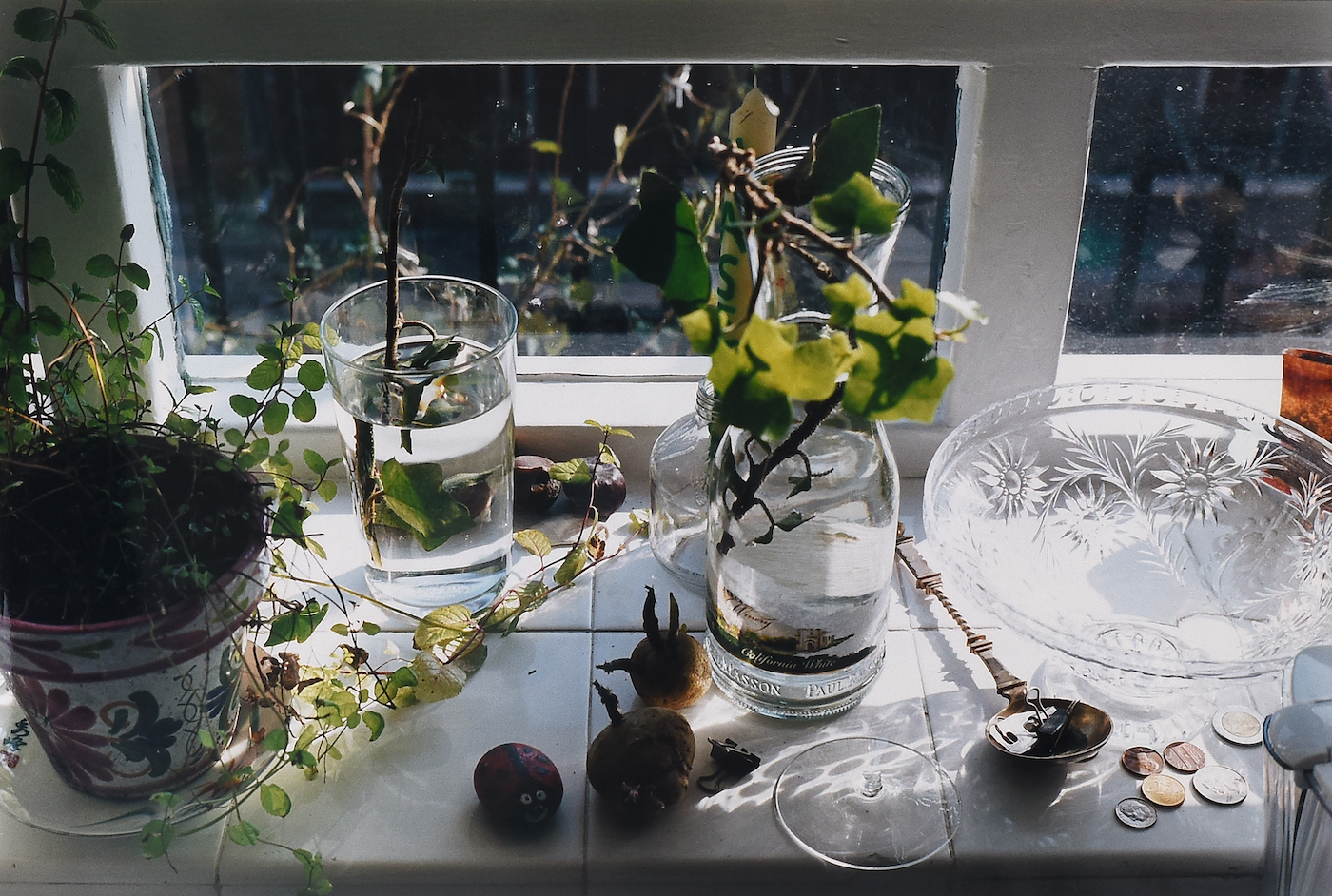 Wolfgang Tillmans (b.1968, Remscheid) currently lives and works in Berlin and London. Since the early 1990s, Tillmans has tested the limits of photography. Exploring the world from a commonplace perspective, Tillmans uses whatever he has to hand as a means of interrogating the “surface of the social fabric.” Transforming the figurative into the abstract and vice versa, he has radically expanded the genres of portraiture, still life and landscape. Tillmans pairs intimacy and playfulness with social critique and a constantly questioning attitude in an approach that has made him one of the defining voices in photography today.

Tillmans studied at Bournemouth and Poole College of Art and Design from 1990-1992. He was the first photographer and non-British artist to be awarded the Turner Prize (2000), was awarded the Kulturpreis der Deutschen Gesellschaft für Photographie (2009) and received the Hasselblad Foundation International Award in Photography (2018). Tillmans has had numerous solo shows at institutions including the Musée d’Art Contemporain et Multimédias, Kinshasa (2018); Tate Modern, London (2017); The National Museum of Art, Osaka (2015); Museum of Contemporary Art, Chicago (2006) and P.S. 1 Contemporary Art Centre, Long Island City (2006). 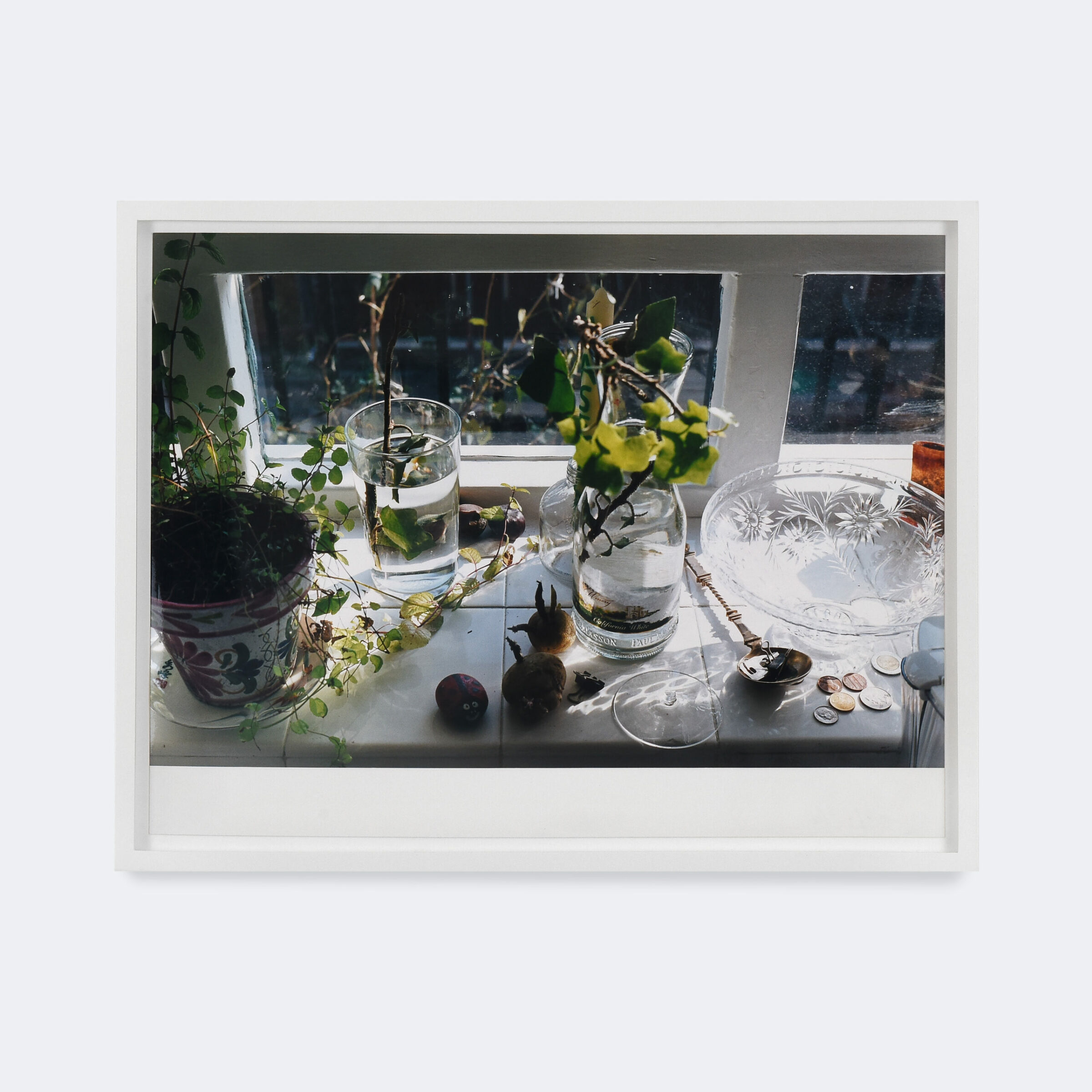