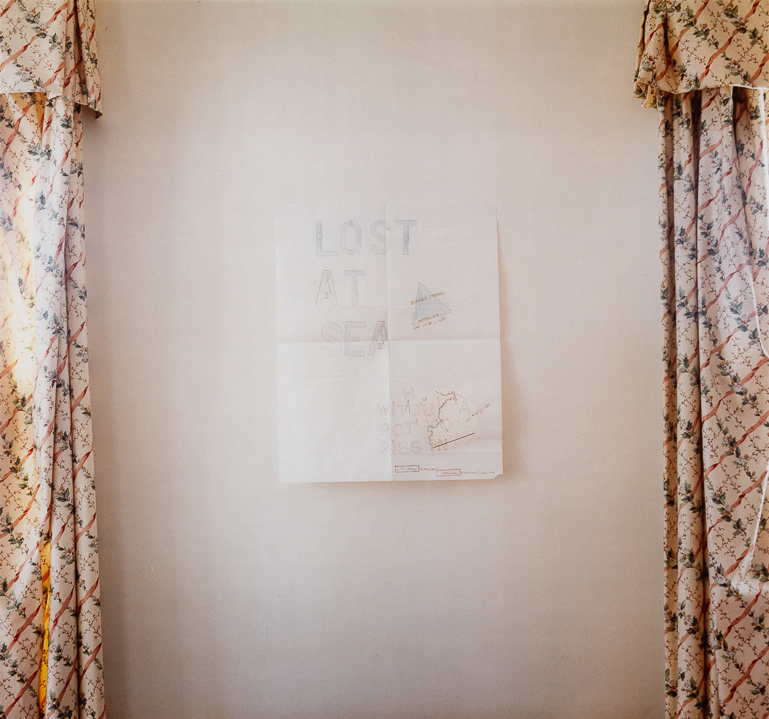 Louise Lawler (b.1957, New York) is known for her photographic work synthesising movements of Conceptualism and Pop to dissect questions relating to authorship and ownership in the art world. A key member of the Pictures Generation – who sought to analyse the relationship between mass media and popular culture – Lawler is known for finding images and re-presenting them in different contexts; dissecting questions about desire, value and memory. Some of Lawler’s most known photographs depict artworks in transient and private spaces: the homes of collectors, hung in the booth of art fairs; and in storage. Alongside photography, Lawler also produces designed objects such as matchbooks, postcards, posters, and souvenirs such as drinking glasses or paperweights. In all of Lawler’s works, the artist investigates how the meaning of an artwork can shift and change depending on where it is displayed and who is looking at it. 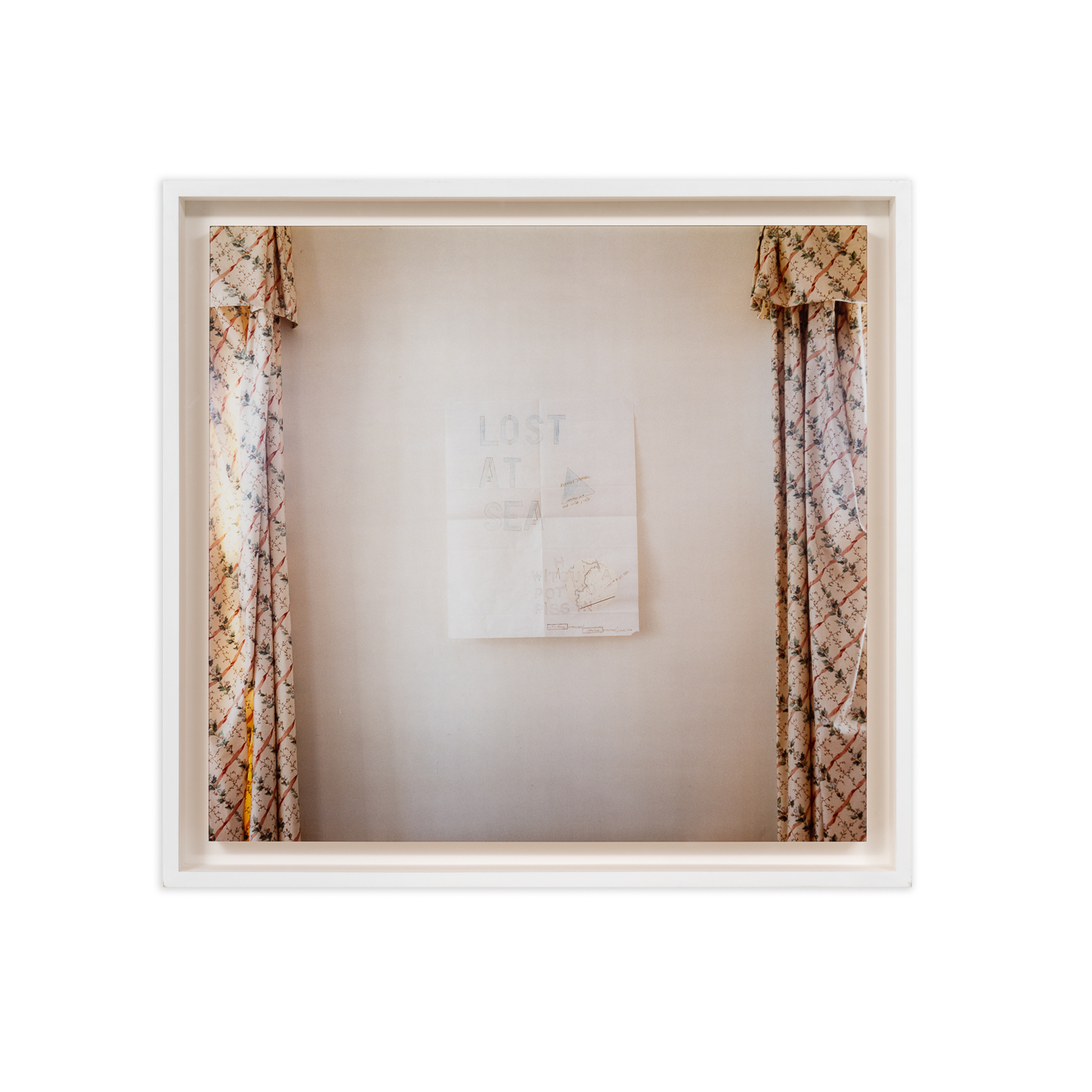