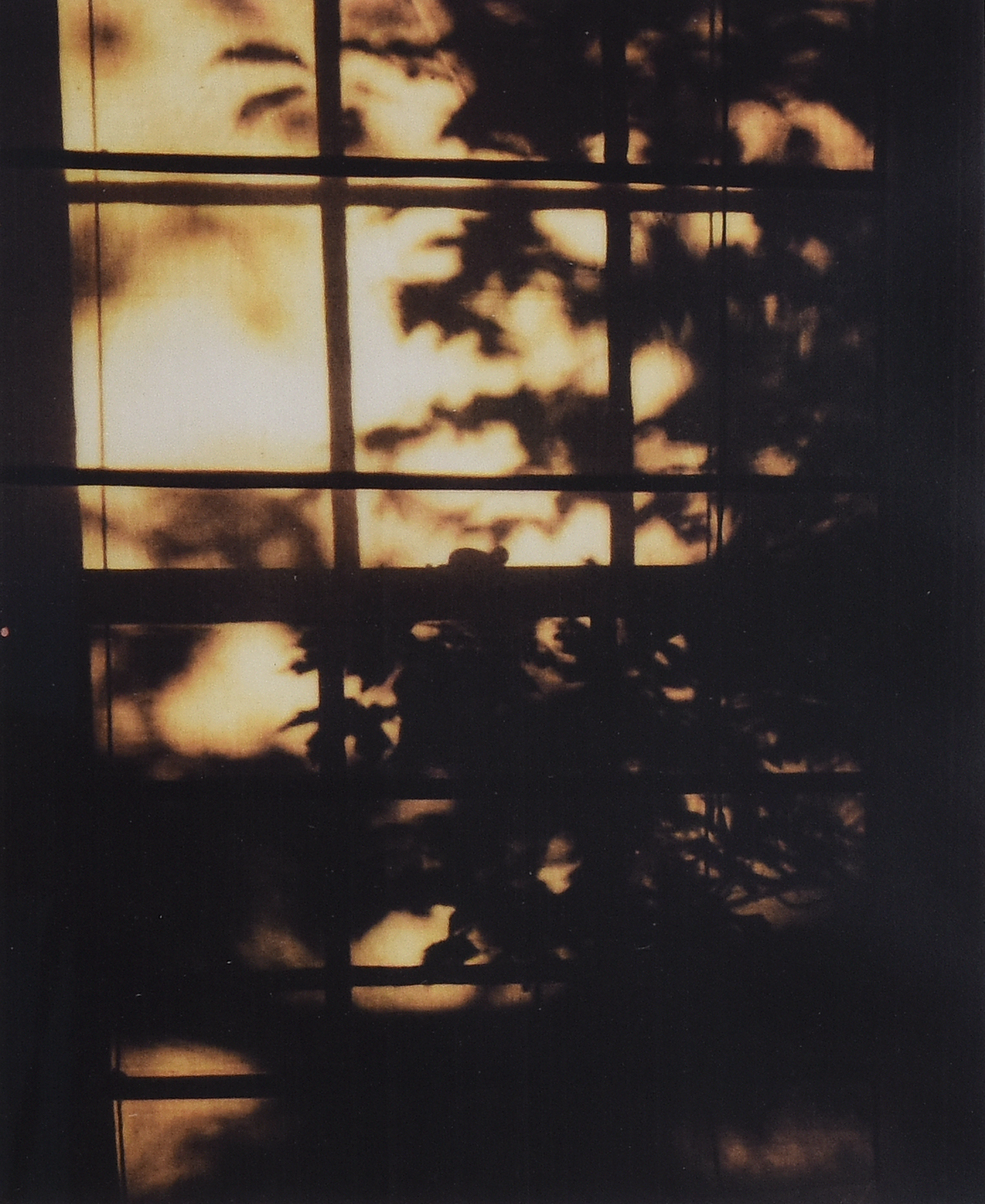 Cy Twombly (1928-2011) emerged as a prominent figure in the mid-1950s and went on to produce some of the most important paintings of the twentieth century. His early work — characterised by aggressive, emaciated scratchings — engages with the cultures of North Africa and the Abstract Expressionist movement, particularly the work of Jackson Pollock. Soon after however, Twombly developed a distinct gestural vocabulary in which he infused line and colourwith energy, spirituality and meaning. Drawing heavily on ancient mythology, Twombly’s surging canvases bring the past into contact with the present, recapturing the Dionysian spirit of antiquity. Alongside his painting, Twombly practice also incorporates sculpture and photography.

Twombly was taught by Spanish artist Pierre Daura during his early teens before attending Black Mountain Collage in 1951. Recent institutional shows of Twombly’s work include Twombly and Poussin: Arcadian Painters at the Dulwich Picture Gallery, London (2011); Cy Twombly: The Natural World at the Art Institute of Chicago, Chicago (2009) and Cy Twombly: Cycles and Seasons at Tate Modern, London (2008). His work is currently on display at Tate Modern, London; the Menil Collection, Houston; The Art Institute of Chicago, Chicago and The Broad, Los Angeles.